It was a historical night at Busch Stadium on Wednesday night. Read below for a recap of the game and the legendary careers of Adam Wainwright and Yadier Molina. 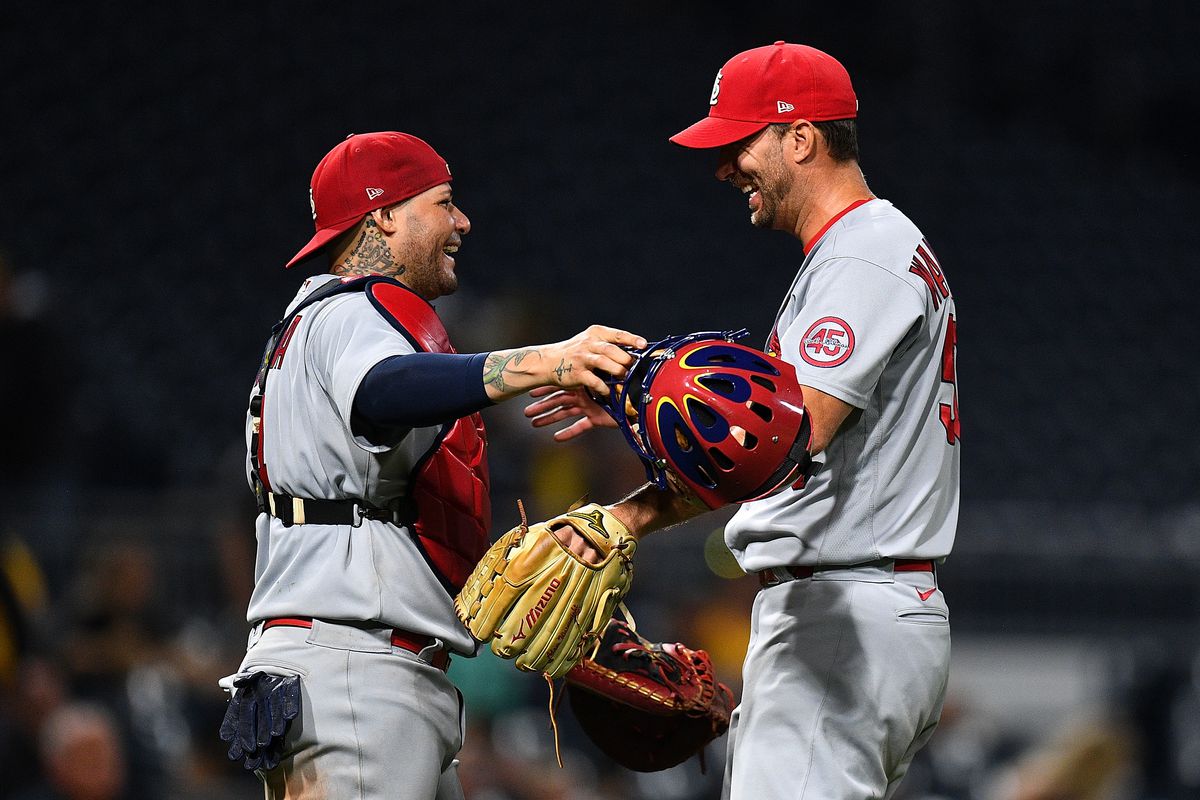 Adam Wainwright and Yadier Molina have cemented themselves in baseball history after their record-breaking start on Wednesday night. For the 325th time, the two started a game together, the most among any batterymates in MLB history. Wainwright and Molina passed Mickey Lolich and Bill Freehan of the Detroit Tigers.

The Cardinals faced their divisional rivals and the team that trails them in the NL Central standings, the Milwaukee Brewers. After taking the first game in the series, the Brewers looked to play spoiler on a special night in St. Louis. It was Milwaukee that jumped on the board first but it was all St. Louis after that. 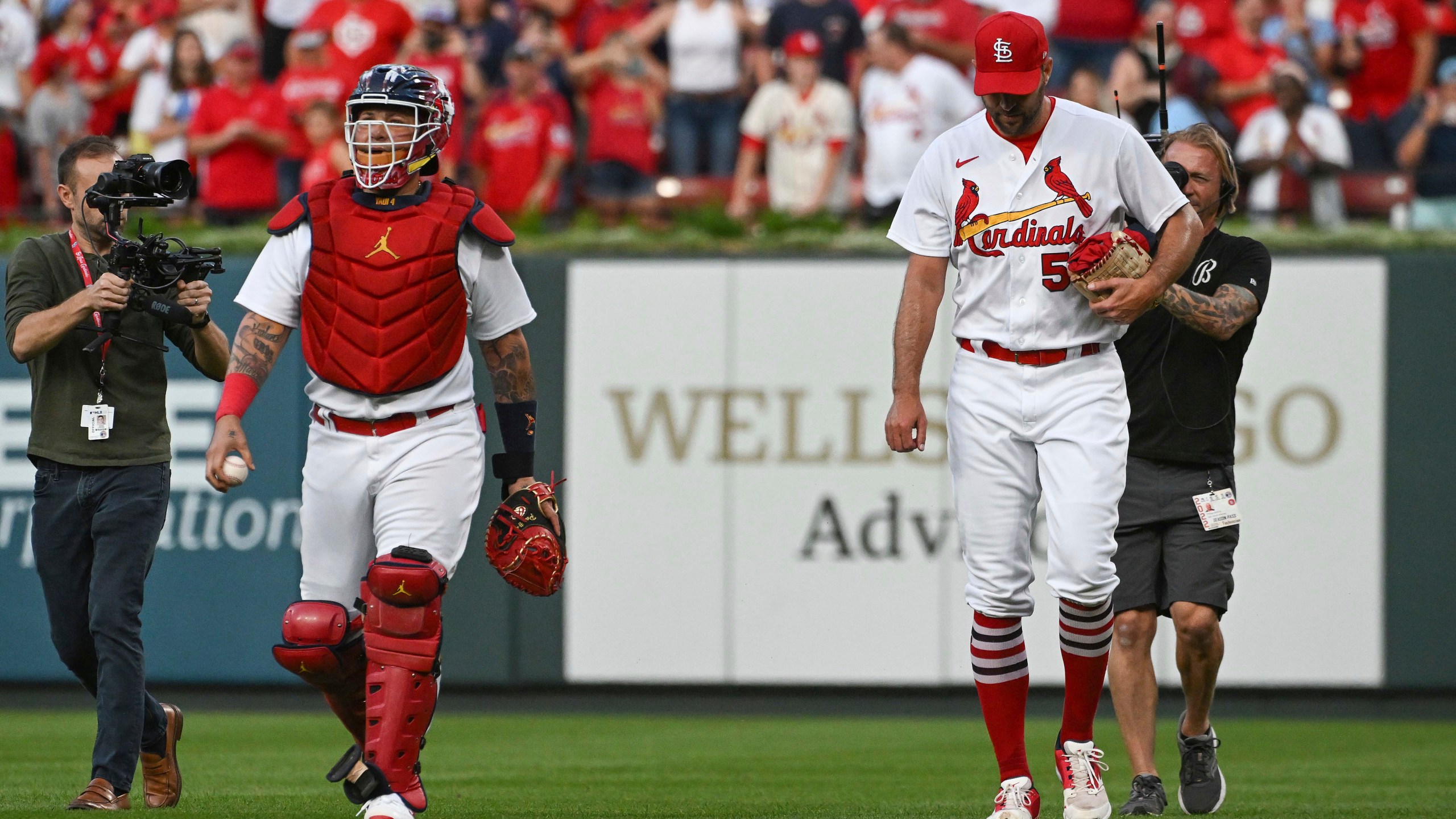 The Cardinals were faced with a tough challenge against Corbin Burnes, a pitcher they have historically struggled against. Nolan Arenado tied the game in the bottom of the second with his 29th home run of the season.

On a night where he was part of the celebration, Molina singled in the second inning and brought home Brendan Donovan for a run. The longest home run of the season by Lars Nootbaar in the fifth inning and an RBI double by Albert Pujols in the eighth inning sealed the 4-1 win for St. Louis.

Wainwright earned the win, his 11th of the season and Ryan Helsley earned the save.

The build-up to Wednesday night has been emotional for the two. They sat down with Katie Woo, the beat writer for the St. Louis Cardinals via The Athletic, to look back at their first start together in 2007. At the time, Wainwright was 25 and Molina was 24, two young pups fresh off a World Series Championship. 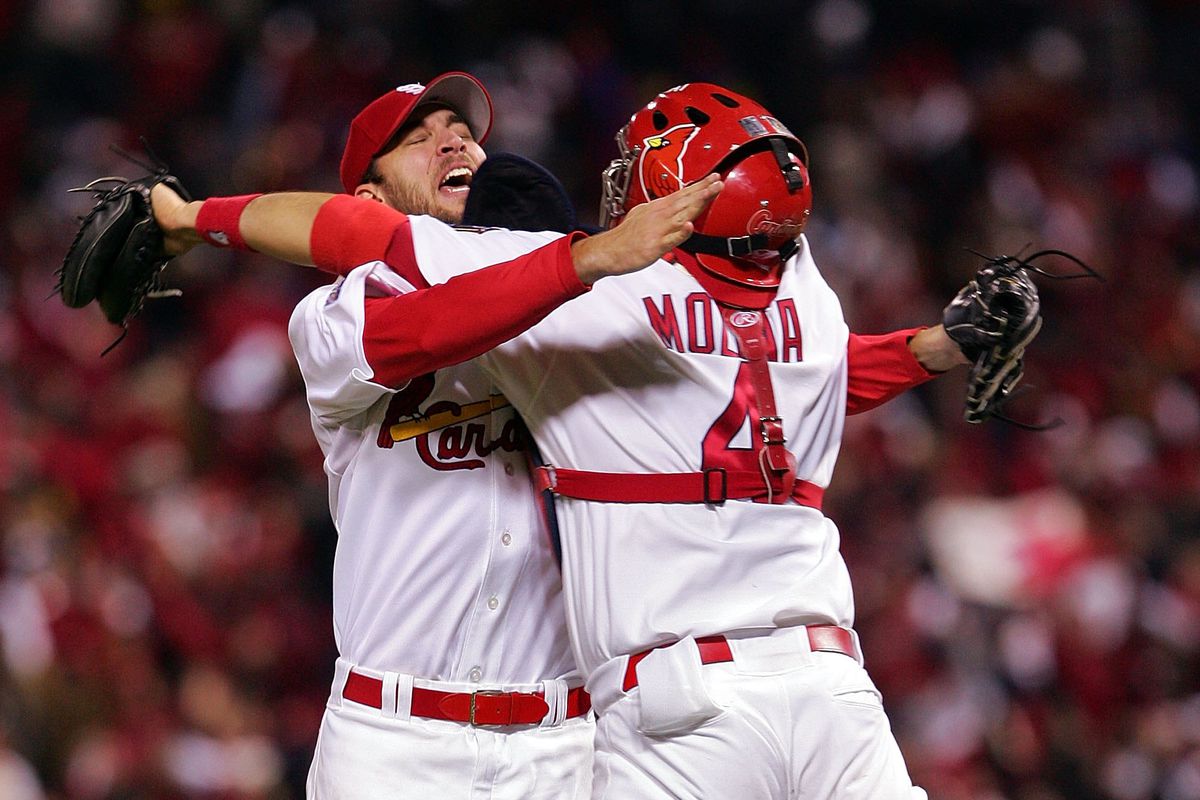 Wainwright was the 29th pick in the 2000 MLB Draft out of Glynn Academy High School and was drafted by the Atlanta Braves. In 2003, Wainwright would be included in a trade along with Jason Marquis and Ray King for J.D. Drew and Eli Marrero. The rest is history.

Wainwright would serve as the closer for the Cardinals in 2006 and helped close out all three postseason series, including the World Series against the Detroit Tigers. 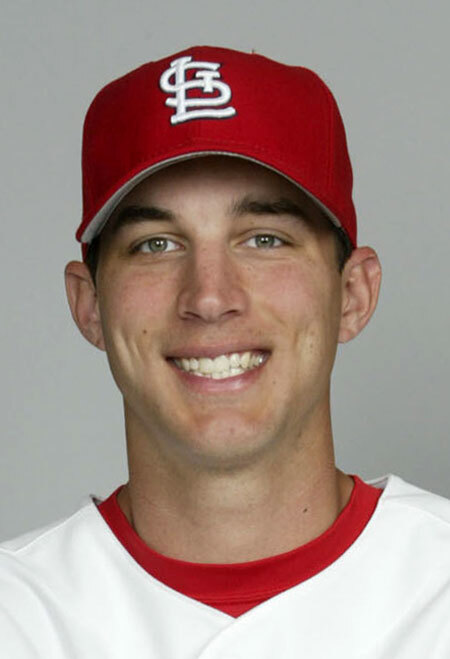 Molina was drafted in 2000 as well but in the MLB June Amateur Draft. Molina the native of Puerto Rico was also drafted out of high school and would make his debut in 2004 for the Cardinals. Molina was a part of the team that lost in the 2004 World Series but would ultimately win their first in 2006 with Wainwright. 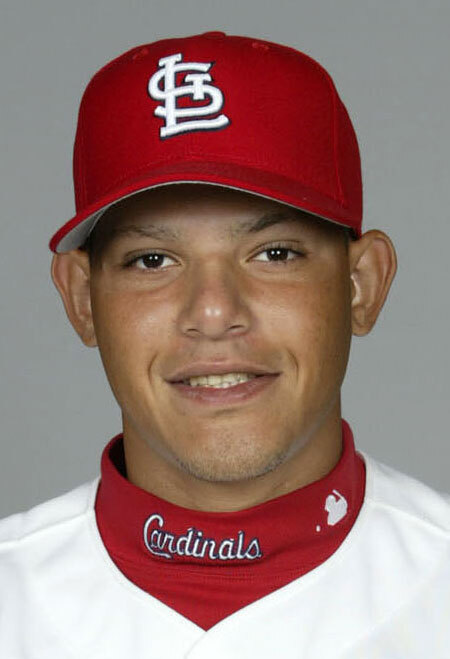 The 325 record-breaking starts will likely stand forever. It will be rare to see any players have this long of a commitment to one team, let alone two players or batterymates. The bond that these two share will be so special to them, the organization and the fans of the St. Louis Cardinals.

Going into the season, everyone knew it would be a special season and a season of lasts. It was so special, that Budweiser made special cans for the two St. Louis legends. 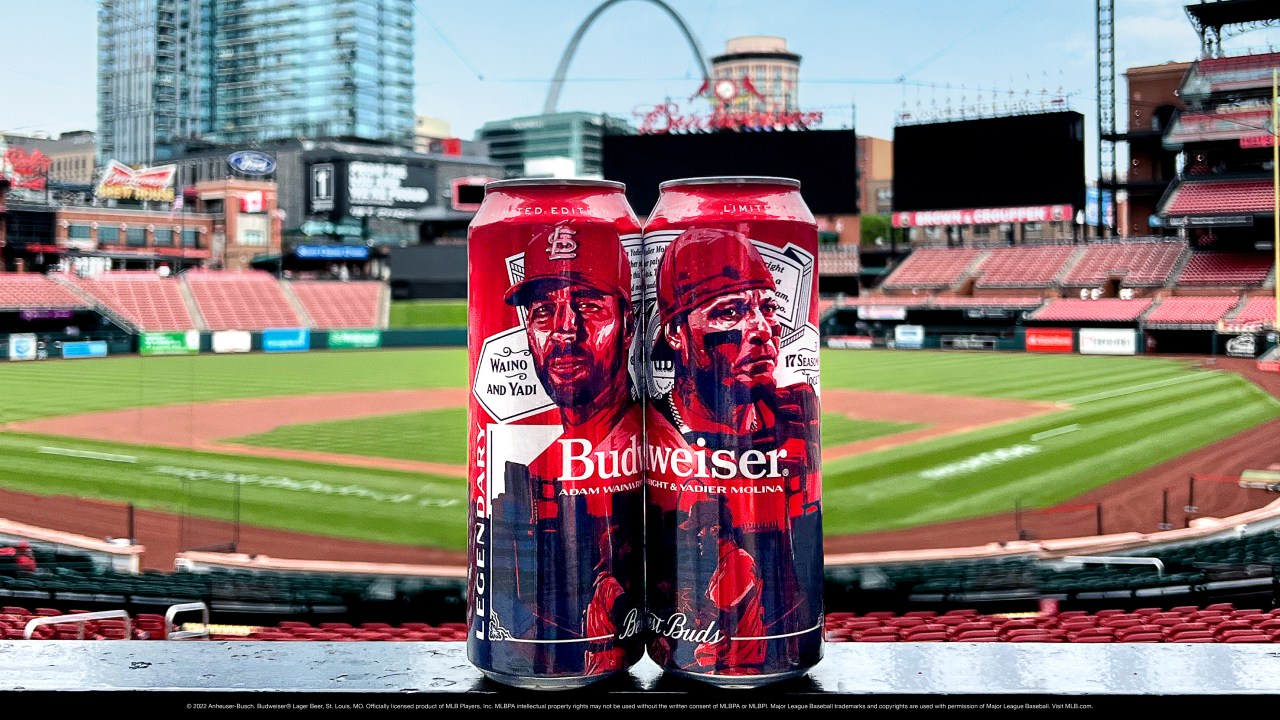 The series with the Milwaukee Brewers is over and now the Cardinals prepare for the Cincinnati Reds to come to town.

Miles Mikolas will start on the mound Thursday for the Cardinals. The Reds and Cardinals will play a five-game series that includes a doubleheader on Saturday. Dakota Hudson is slated to earn one of the Saturday starts after Jack Flaherty pitches on Friday night.

The Cardinals magic number is now down to 12 games after the win on Wednesday night.

With the regular season less than a month away, there are still big-name free agents left to sign. Read below to see our thoughts about Trevor Story and if he would fit with the St. Louis Cardinals. […]