After a split in interleague play with the Toronto Blue Jays, the St. Louis Cardinals have a big weekend ahead of them. Read below to see what could happen by the end of the week in the NL Central Division. 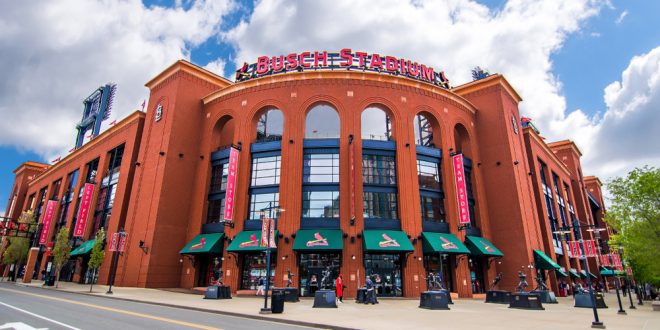 The week was off to a great start with the walk-off grand slam by Paul Goldschmidt in the 10th inning on Monday night. The Toronto Blue Jays responded on Tuesday night, crushing the St. Louis Cardinals 8-1.

Freddy Peralta is expected to miss quite a bit of time this season after leaving his last start with a right-shoulder injury. Steven Matz for the Cardinals has been placed on the 10-Day IL after he was replaced in his last start after just four pitches. It will make for a few interesting pitching matchups this weekend.

Adam Wainwright and Eric Lauer will start the series off on Thursday night. Both pitchers enter the game with ERAs below three. Wainwright holds a record of 5-3, while Lauer has a 4-1 record. One of the three losses on the year for Wainwright was suffered to the Milwaukee Brewers earlier this season.

Dakota Hudson and Brandon Woodruff will start on Friday night for their respective teams. We will get a second look at Matthew Liberatore on Saturday when he starts against Adrian Houser and the Brewers. Sunday is a day game with the best pitching matchup of the week, between Corbin Burnes and Miles Mikolas.

When will the experiments end?

I think we can all agree that the experiments of Jordan Hicks and Corey Dickerson can end at any time now.

Hicks is not a starter and the Cardinals cannot afford to be throwing away games at this point. If the pitching staff had a solid first three starters and a fourth who is consistent, I would be okay with keeping Hicks as the fifth starter. Depending on the week, the Cardinals have one to two pitchers that can win them a game. It is time to send Hicks back to the bullpen and call up Jake Woodford.

At what point will Oli Marmol and the coaching staff move on from using Corey Dickerson? Quite arguably the worst signing the front office has made in quite some time. 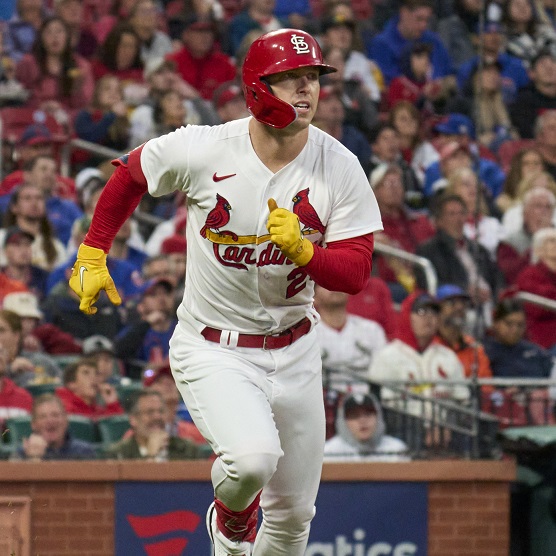 Lars Nootbaar was sent down to Triple-A to get more at-bats and he hit three home runs in one game before being called back up to the major league team. Since returning to St. Louis, Nootbaar has yet to start in a game. What was the point of bringing Nootbaar back up and sitting him behind a struggling Dickerson?

Where does the Dickerson signing rank in the worst free-agent signings made by St. Louis?

"You talk about being on the Hall of Fame highway…"@markdero7 takes a look through 11 years of Paul Goldschmidt following his walk-off grand slam last night for the @Cardinals.#MLBCentral pic.twitter.com/wOLtGifIkM

Goldschmidt started the season off slow as usual but has really picked up the pace in the last month. Manny Machado is having a great year as well but Goldschmidt is putting his name in the NL MVP category.

What help do the Cardinals need?

After a big win on Tuesday over the Milwaukee Brewers, it is evident that the St. Louis Cardinals need help. Where should the team look and what help do the Cardinals need? […]

The Cardinals beat the White Sox, 4-0. They took two games and once again, it was interesting, to say the least. This time, umpire Joe West stole the show. […]