The Presidents Cup is headed to St. Louis. Championship-level golf is coming back to Bellerive Country Club. Check out below when and where this is happening.

The Presidents Cup is coming to St. Louis, announced yesterday, Team International and Team USA will square off at Bellerive Country Club. The Presidents Cup was previously hosted in Australia at Royal Melbourne Golf Club. The United States Team won the President’s Cup led by a Sunday rally from all involved.

Like the Ryder Cup, the Presidents Cup is a match play style tournament consisting of two teams, the International Team of players all over the world, and the United States, Team. Back in 2017, The President’s Cup was hosted at Liberty National in New York. 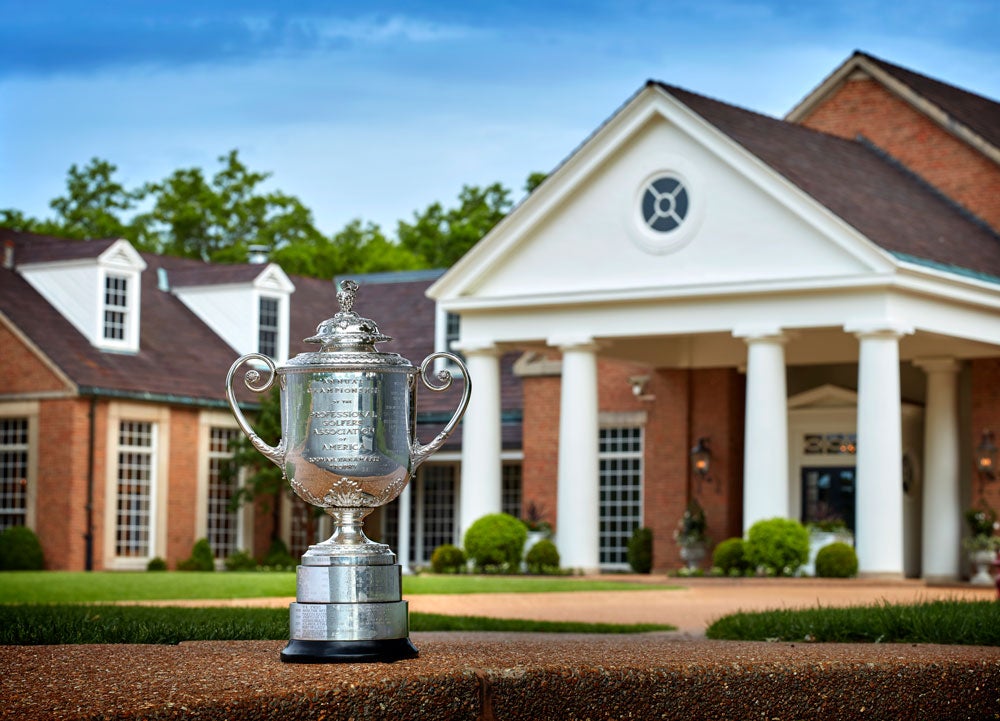 St. Louis is no stranger to championship golf, as Bellerive Country Club hosted the 2018 PGA Championship. The record breaking crowds that week, along with the emergence again of the great Tiger Woods, left a lasting impact on golf in the St. Louis community.

The United States has won 11 of the 13 Presidents Cup tournaments. St. Louis will be the seventh host city of the prestigious event.

St Louis City SC has a slew of great young players that you should keep a eye out for. Are some of your favorites in this list? […]

The NASCAR Cup Series heads to the St. Louis region this weekend. Read below to check out everything that will be happening at World Wide Technologies Raceway. […]